From chocolate bunnies and brightly colored eggs, Easter is at our doors once again. Once celebrated primarily by Christians looking to honor the life and death of Jesus Christ, the holiday today is much more commercialized and more widely celebrated across the globe. While Easter in places such as the United States and Canada may be synonym with Easter egg hunts and visits from the Easter bunny, in different places around the globe the Easter holiday looks a whole lot different. Here are some of the countries with the most unique Easter traditions and celebrations.

Following a 350 year old tradition, the people in Italy tend to celebrate their Easter with a bang, to say the least. This tradition known as ‘scoppio del carro’ or ‘explosion of the cart’ takes place each year on Easter Sunday in the city center of Florence. The cart used in this practice is pulled through the streets by a pair of white oxen and is filled with fireworks and pyrotechnics. Once the cart arrives at the Duomo cathedral, it is then ignited using a dove-shaped rocket, meant to represent the Holy Spirit, resulting in a spectacular firework display for the spectators. This ancient tradition is meant to be a sign of peace and happiness in the upcoming year.

Also a popular tradition in Sweden, these Scandinavian countries celebrate Easter in a similar fashion to Halloween. Here on Easter, children dress as witches, walking around wearing long skirts, headscarves, and painted faces, where they then go door to door begging their neighbors for chocolate eggs and sweets. It is also common for those living in the West of Finland to burn massive bonfires on Easter Sunday, where the smoke from the fire is believed to help ward off witches who are said to fly around on brooms between Good Friday and Easter Sunday.

While most children are used to having their Easter eggs hidden for them, in Germany they’re not too hard to find as they’re hidden out in plain sight. Often referred to as ‘ostereierbaum’ or ‘Easter egg trees’, this tradition involves adorning trees found along the streets, with Easter eggs with some these trees ending up with thousands of brightly colored eggs adorning their branches. This practice is also a common thing in other countries such as the Czech Republic, Ukraine, Poland, and Austria.

Bunnies are a huge part of the more commercialized version of Easter and can be found everywhere in all shapes and sizes and are even believed to be the creatures that bring children treats on Easter. In Australia however, this isn’t the case as bunnies are actually considered to be pests over there and are responsible for killing massive amounts of crops each year. For this reason, in 1991, the Anti-Rabbit Research Foundation pitched a campaign to get rid of the Easter bunny and to replace it with a bilby instead. Bilbies are animals that are native to Australia, with long noses and soft ears, they are quite similar to rabbits. They are also an endangered species and so through this campaign, the foundation hopes to educate the public on how to protect these animals.

While most of France celebrates Easter the same way, with the traditional Easter meals and egg hunts, in the Southern town of Haux they like to do things a bit differently. Every year on Easter Monday, in the town’s main square, a giant omelet is served to the locals. This omelet is made using more than 4,000 fresh eggs and can feed up to 1,000 people. This unique and tasty tradition is believed to have been started by Napoleon after he tasted an omelet for the very first time while travelling through the town. It is said that Napoleon loved this creation so much that he ordered the townspeople to make him and his army a giant omelet for the following day.

Taking place on the Greek island of Corfu, this unique Easter tradition is both a loud and messy one to partake in. Known as ‘pot throwing’, this practice takes place on the morning of Holy Saturday and involves citizens of the island throwing earthenware such as pots and pans out of their windows, smashing into a million tiny pieces onto the street below. The act of throwing these pots away is believed the welcome the beginning of spring and the growth of new crops. It is also thought that this custom is derived from the Venetians who throw out all of their old stuff on New Years Day to welcome new beginnings in the upcoming year.

Read more about this New Year’s tradition as well as many more, here.

Probably one of the strangest Easter traditions on this list, is that of Norway’s. In this Scandinavian country, chocolates and colored eggs aren’t found filling Easter baskets but rather crime novels. The Easter holiday is such a popular time for Norwegians to read these novels, that it isn’t uncommon for authors to put out special Easter thrillers known as ‘paaskerrimmen.’ It is believed that this tradition first began back in 1923 when a publisher took out an ad in the local newspaper to promote his new book. The problem with this was that the ad resembled actual news so much that the citizens couldn’t tell the difference. From that point on, the tradition of reading these crime novels during Easter just kind of stuck with the locals.

Though not practiced everywhere in the country, many regions of England celebrate the holiday with a traditional folk dance known as Morris dancing. This tradition dates back to the Middle Ages and involves men dressing up with bells around their ankles and dancing with ribbons throughout the streets. This special dance is believed to bring good luck and to chase away the spirits of winter in preparation for the spring season ahead. Another popular Easter tradition in England and that is actually now recognized worldwide is egg jarping. This practice involves two participants who smash two hard-boiled eggs together and whoever emerges with a still intact egg, is declared the winner. Egg jarping is such a popular thing to do during this time of year that there is even a World Jarping Championship game each year at Easter in the town of Durham.

Easter in one of the most important countries in Christianity, is one of pure religion and devotion. Here, you won’t find any Easter eggs or chocolate bunnies but rather people using the day to remember Jesus. On Good Friday, many Christians in Israel choose to travel to Jerusalem, where it is believed that Jesus was crucified, to walk the path that he took to get to the spot where he would then be nailed to the cross. Many also choose to carry a wooden cross with them on the journey to commemorate his pain. On Easter Sunday, pilgrims will then attend a church service at the Garden Tomb. the spot in which Jesus Christ was buried.

Also popular in Slovakia, this Easter tradition is one that is much more enjoyable for the men of the Czech Republic and not so much for the women. On Easter Monday, there is a tradition that involves men playfully spanking women using whips made of ribbons and pieces of willow tree branches. The willow tree is the first tree to bloom in the spring therefore according to an ancient legend, these branches used to whip the women are thought to transfer the willow trees’ vitality and fertility to the woman. 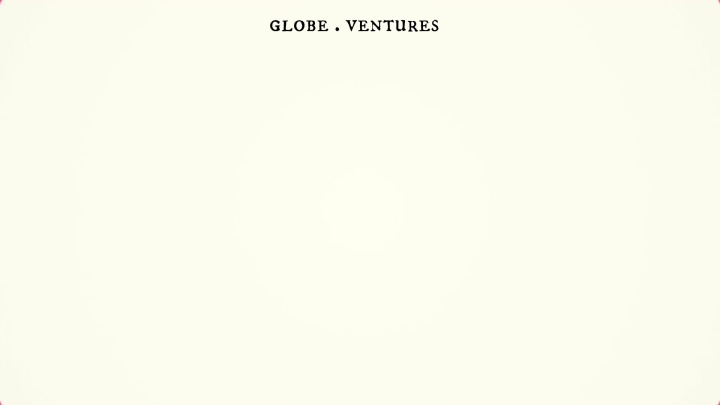 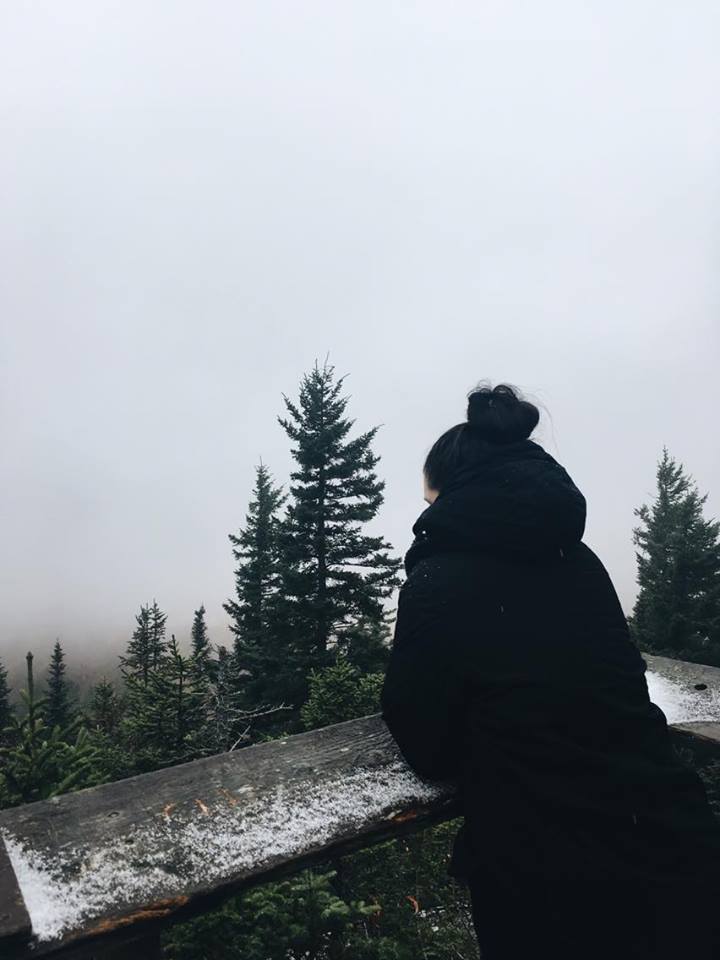