Going strong with six seasons already in the bag and a seventh on the way, American Horror Story is a hugely popular show and personally one of my favorite shows. With a different theme for each season, the show continues to gain views with each new episode. Most of the stories portrayed in the show are also based on true events such as the Black Dahlia murder as well as the John Wayne Gacy clown killings. In addition to this, a lot of the places depicted in the show are also real life places that you can visit. Found mainly in California and New Orleans, these are the best places to visit to pay homage to American Horror Story. 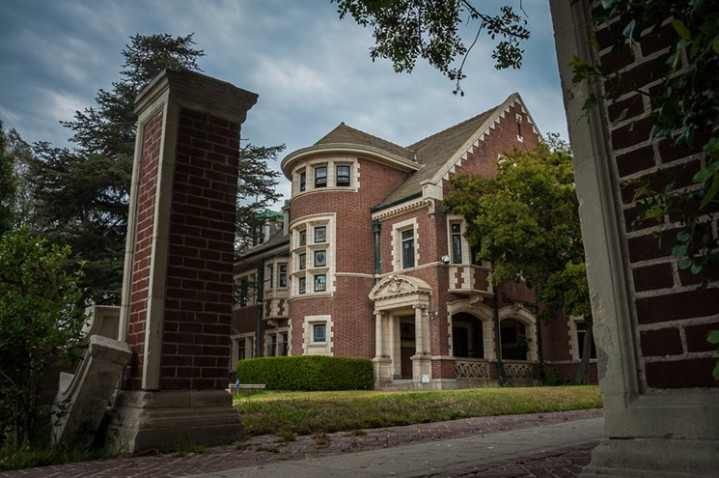 Seen in the first season of American Horror Story “Murder House”, the Alfred Rosenheim Mansion was used as inspiration for the Harmon residence in the show. Built in 1902 by Alfred Rosenheim himself, the house was inhabited by him and his family for a while and later used as a convent. Nowadays, the house is referred to as the Murder House and is now available as an Airbnb rental for $1,450 USD a night. The house was also a filming location for various other movies and shows such as Buffy the Vampire Slayer, Bones, Spiderman, and the X Files.

Found in New Orleans rather than in Jupiter, Florida where the fourth season of the show takes place, visitors can visit the house that inspired the mansion that Dandy and his mother lived in. Spread out over three stories, the house features original furnishings from the era in which it was built as well as about 20 rooms. The house is open to the public to explore and was built between 1939 and 1942 and is also recognized as a National Historic landmark. The massive mansion is also surrounded by eight acres of lush gardens filled with winding paths through flowers and trees that make for a beautiful setting. 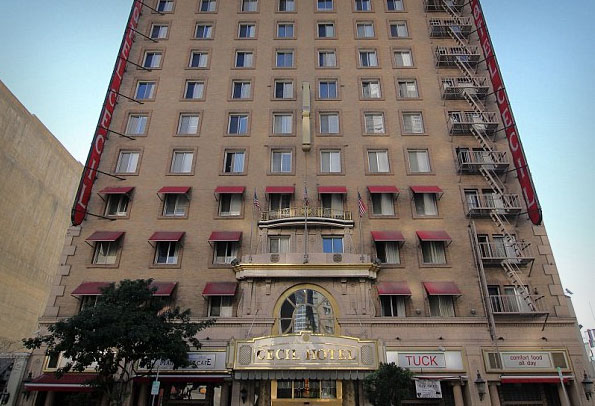 With a twisted history of its own, it’s no wonder that the Cecil hotel was the perfect inspiration for the Cortez Hotel in the fifth season of American Horror Story, Hotel. Aside from the multiple unsolved murders and suicides that have occurred at the hotel, one of the more well known ones and the one that inspired the creator of American Horror Story in the making of the show was the story of Elisa Lam. Elisa was a young girl on vacation in L.A who was staying at the hotel until she vanished one night. She was seen in the elevator acting strangely and was later found dead in the water tank on the hotel’s roof without any known reason in how or why she ended up there. One of the most notorious serial killers in history, Richard Ramirez also known as the night stalker, was also said to have stayed at the Cecil hotel while stalking an innocent woman that he later went on to murder. A copycat killer stayed at the hotel during one of his killing sprees as well.

One of the many locations in New Orleans that was used as inspiration for the third season of the show is the Buckner mansion. Built in 1856, this 20,000 square foot estate is found in New Orleans’ famous Garden District and has become quite the tourist attraction. The house features three ballrooms, three galleries, as well as forty three columns situated on the outside of the mansion. Known as Miss Robichaux’s Academy for Exceptional Young Ladies in the show, the exterior of the Buckner Mansion was used for the show, yet the interior of the house on the show was filmed on a sound stage with inspiration being taken from the inside of the Buckner Mansion. Now available for rent for a hefty $20,000 per month, the Buckner Mansion is a famous tourist attraction in New Orleans with fans of the show vying for a glimpse of the infamous ‘Coven’ house.

Known as Madame Lalaurie’s House of Horrors in American Horror Story: Coven, the house and it’s dark history was a great place to draw inspiration for the third season of the show. Legend has it that when a fire erupted at the mansion back in 1834, authorities discovered the mutilated bodies of slaves that had been kept in the attic. When the people of New Orleans found out about this atrocity, they stormed the Lalaurie mansion and Madame Lalaurie fled, never to be seen or heard from again.

Read also ‘12 Of The Most Haunted Cities Out There‘ for more information on this house of horrors. 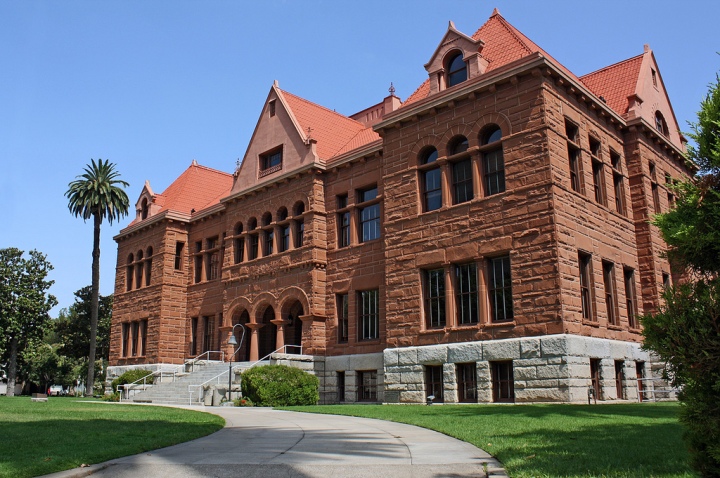 Set in a dark and creepy insane asylum, the second season of AHS used the Old Orange Country courthouse to film the exterior shots of the Briarcliff Mental Institution. Opened in 1901, the courthouse has also been used for movies such as Legally Blonde and Catch Me If You Can. Now used as a museum today, the courthouse is recognized as a California Historical landmark and is also on the National Register of Historic Places list.